Warning: count(): Parameter must be an array or an object that implements Countable in /homepages/38/d729138486/htdocs/clickandbuilds/WordPress/MyCMS2/wp-content/plugins/advanced-custom-post-search/core/acps_results_template.php on line 84 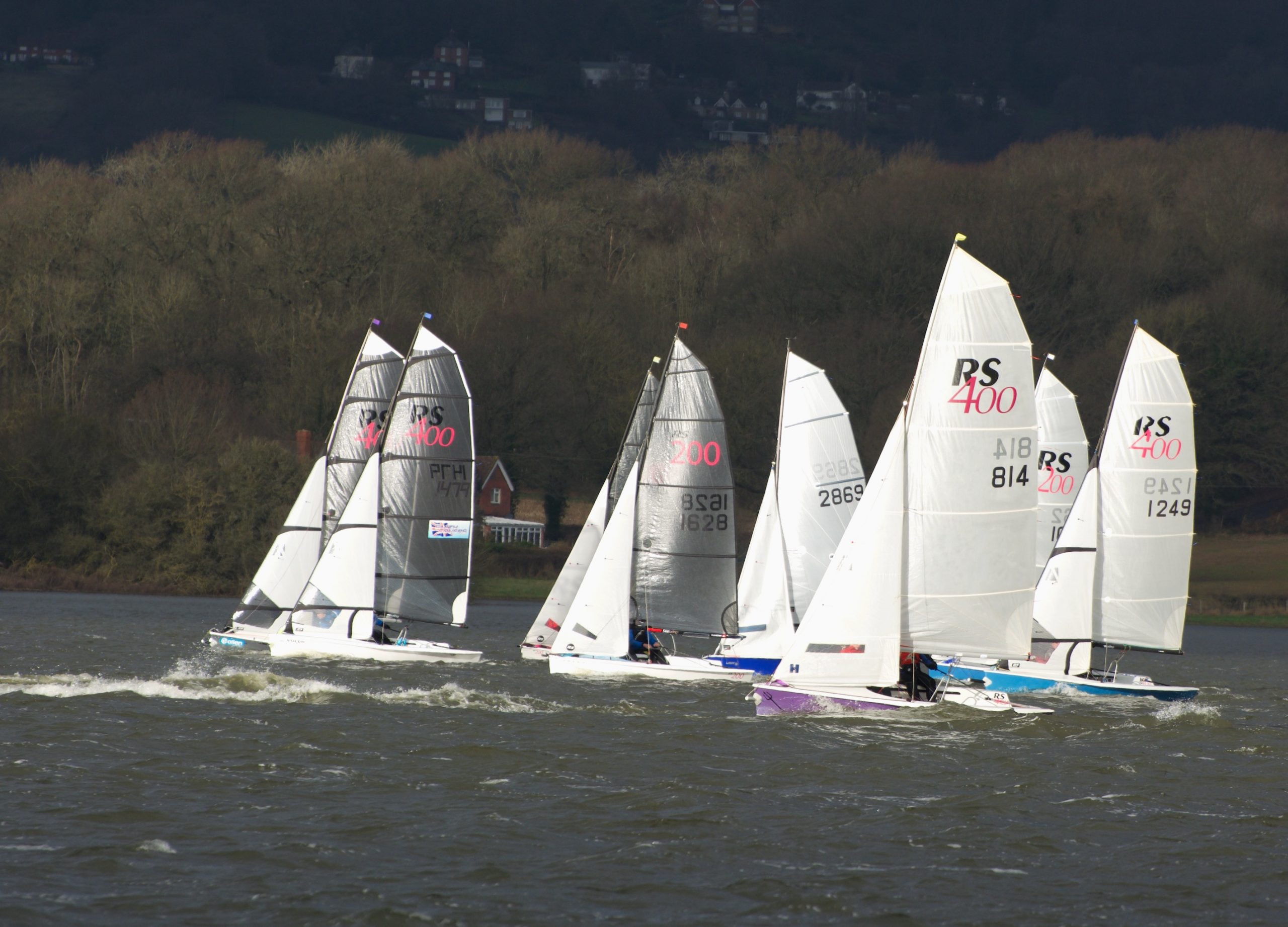 Bough Beech Sailing Club Icicle Open Series 2022 Preview Bough Beech Sailing Club is much looking forward to holding its annual open handicap event as the New Year starts, the Icicle. The event comprises an eighteen race series for monohull non-foiling dinghies to be sailed under PY handicap over nine Sundays between 2nd January and 27th February  2022 (wind permitting.)  Racing will be on the “average lap” format and will be organised into two classes with separate courses, one for […] 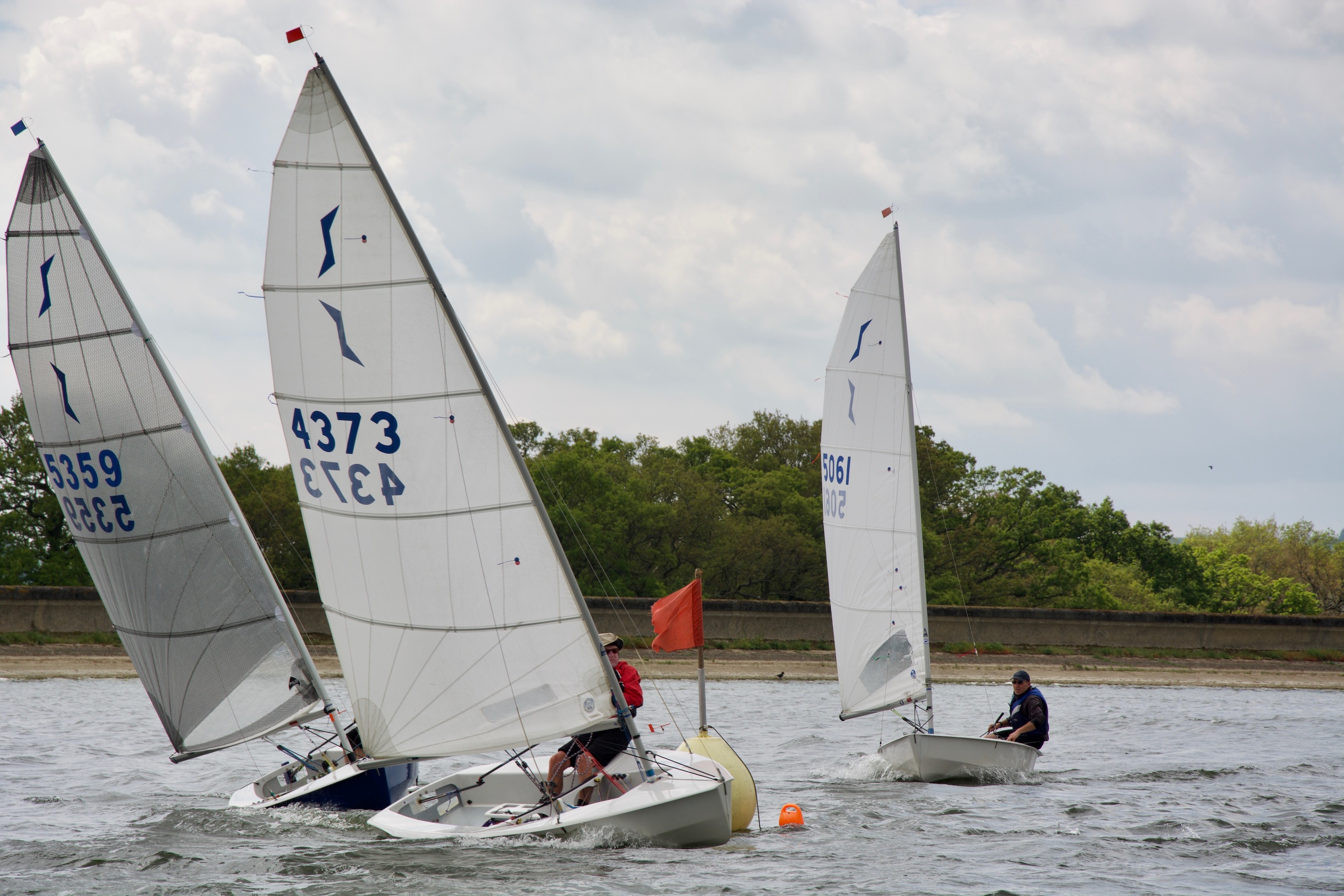 SOLO OPEN MEETING ON 9 OCTOBER CANCELLED. We regret that due to the forecast lack of wind, we have reluctantly decided to cancel the Solo Open Meeting on 9 October 2021. 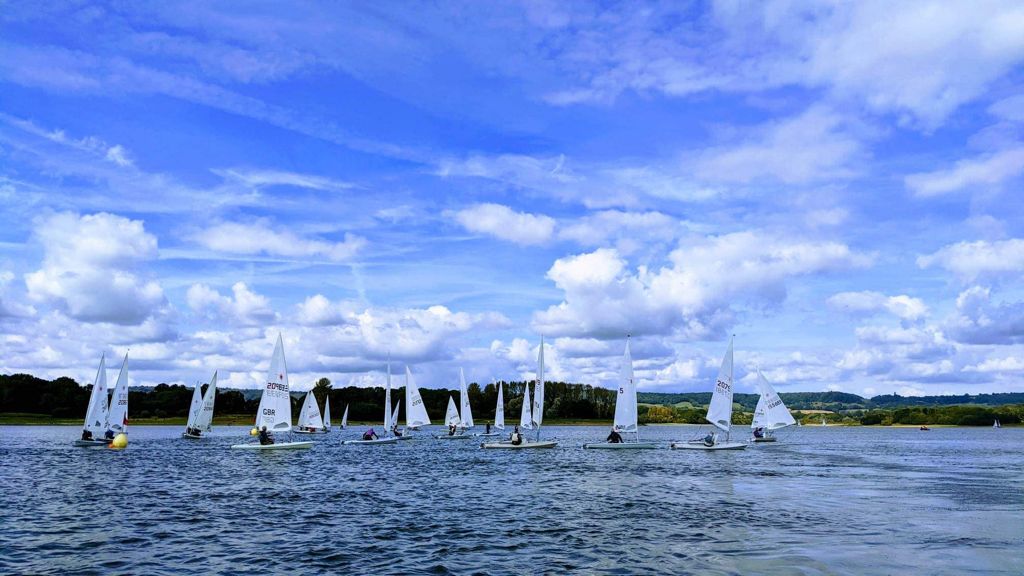 A fantastic forecast saw a whopping 30 sailors arrive for a very competitive day of racing at Bough Beech Sailing Club on Saturday 11th September. Sailors came from all over the south east to take in the beautiful scenes of Bough Beech reservoir, and to race of course! The race officer, Richard Bone, planned 4 races around a windward leeward course with an upwind spreader to prevent too much carnage at the mark rounding with full rigs and radials to […]